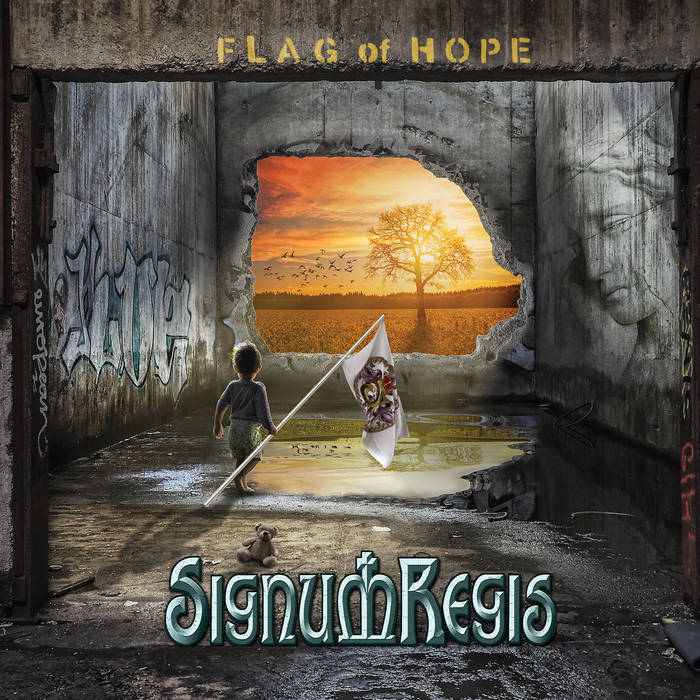 "Flag Of Hope" is an EP originally released only digitally in Fall 2020. By popular demand, this EP was remixed and remastered by Jacob Hansen with 2 added tracks and released also physically as a CD.

Remixed, remastered by Jacob Hansen in 2021

Bandcamp Daily  your guide to the world of Bandcamp